During my Ukraine job (Lukasz Rembowski) – project Chernobyl – I visited site of New Safe Confinement (NSC) and you can find few photos with indication of the dosimeter below. Why is it interesting? You can see radiation in this area… The photos and the measurements shown below were made (16/08/2016) before the new Arch was moved over Reactor No. 4.

On first photo you can see indication of the dosimeter at the railway station (in train) in Slavutich (Ukraine): 0.09 µSv/h

On the second photo you can see the view for site (NSC and with Reactor No. 4). I marked place – Technical Building for NSC. 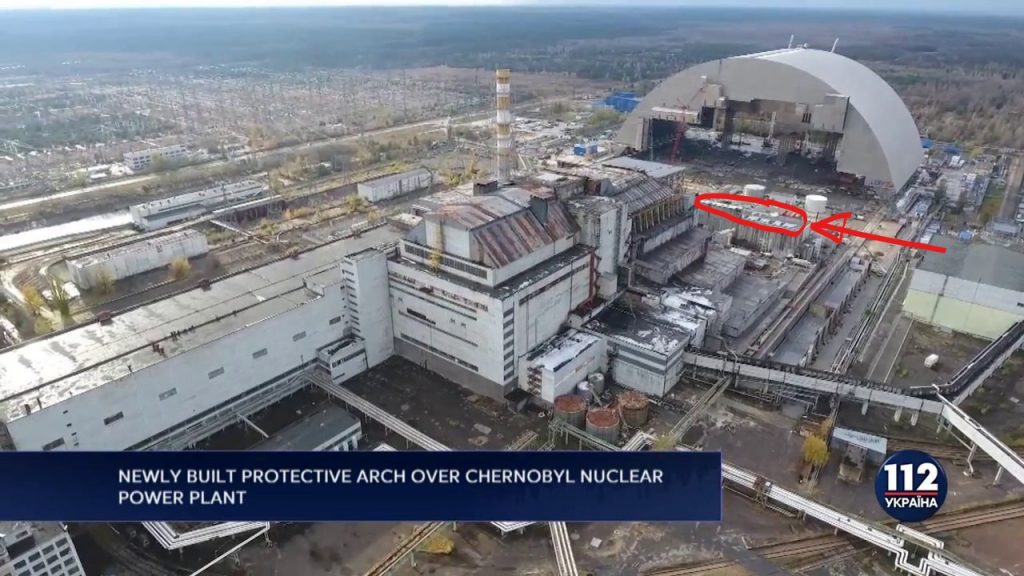 From roof of this building (Technical Building): 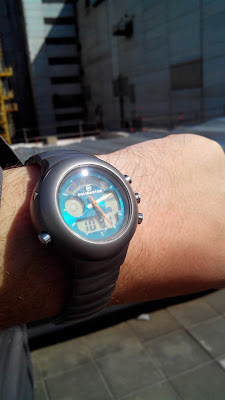 Indication of the dosimeter is 103 µSv/h in open space on roof. For curiosity – on the same roof behind the concrete wall radiation was 75-80 µSv/h.

To understand / compare radiation with other situation / places you can see view of dosimeter in plane (flight Kiev – Amsterdam) below:

Radiation around Us – day / night